I can’t believe it, we have some more guests!!

Just like our May Zone Conferences, we had some special guests for our Missionary Leadership Council….

Because of some other assignment in the area, they were in Tucson, and were willing to come and teach and lift our dear missionaries.

They made an effort to spend most of the day ministering to our ATM leadership, even though they had a booked schedule.

What a powerful and thrilling meeting.  All were edified and recharged to do the Lord’s work. As Elder Wakolo would say, we were “ON FIRE”! 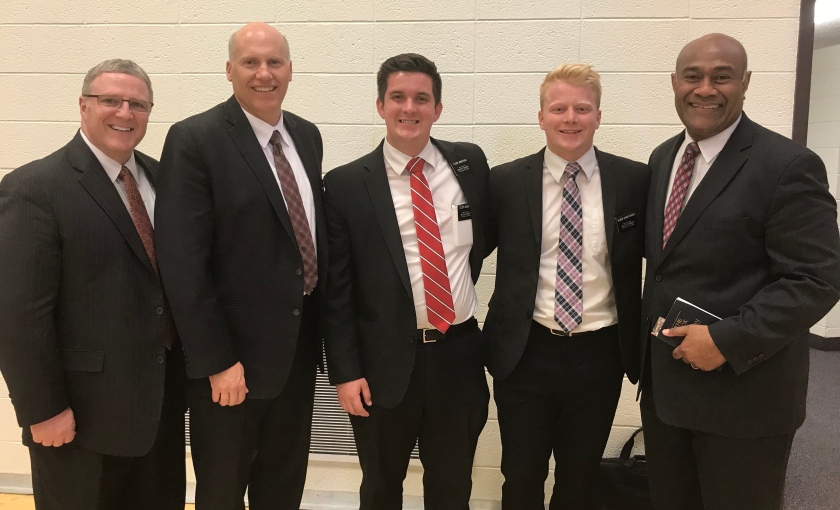 Elder Wakolo, Elder and Sister Heyman, thank you so much!

Invite others to come unto Christ by helping them receive the restored gospel through faith in Jesus Christ and His Atonement, repentance, baptism, receiving the gift of the Holy Ghost, and enduring to the end. 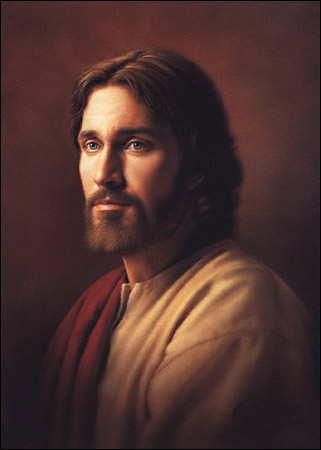 The gospel of Jesus Christ as restored through the Prophet Joseph Smith will bless… families, meet their spiritual needs, and help them fulfill their deepest desires. 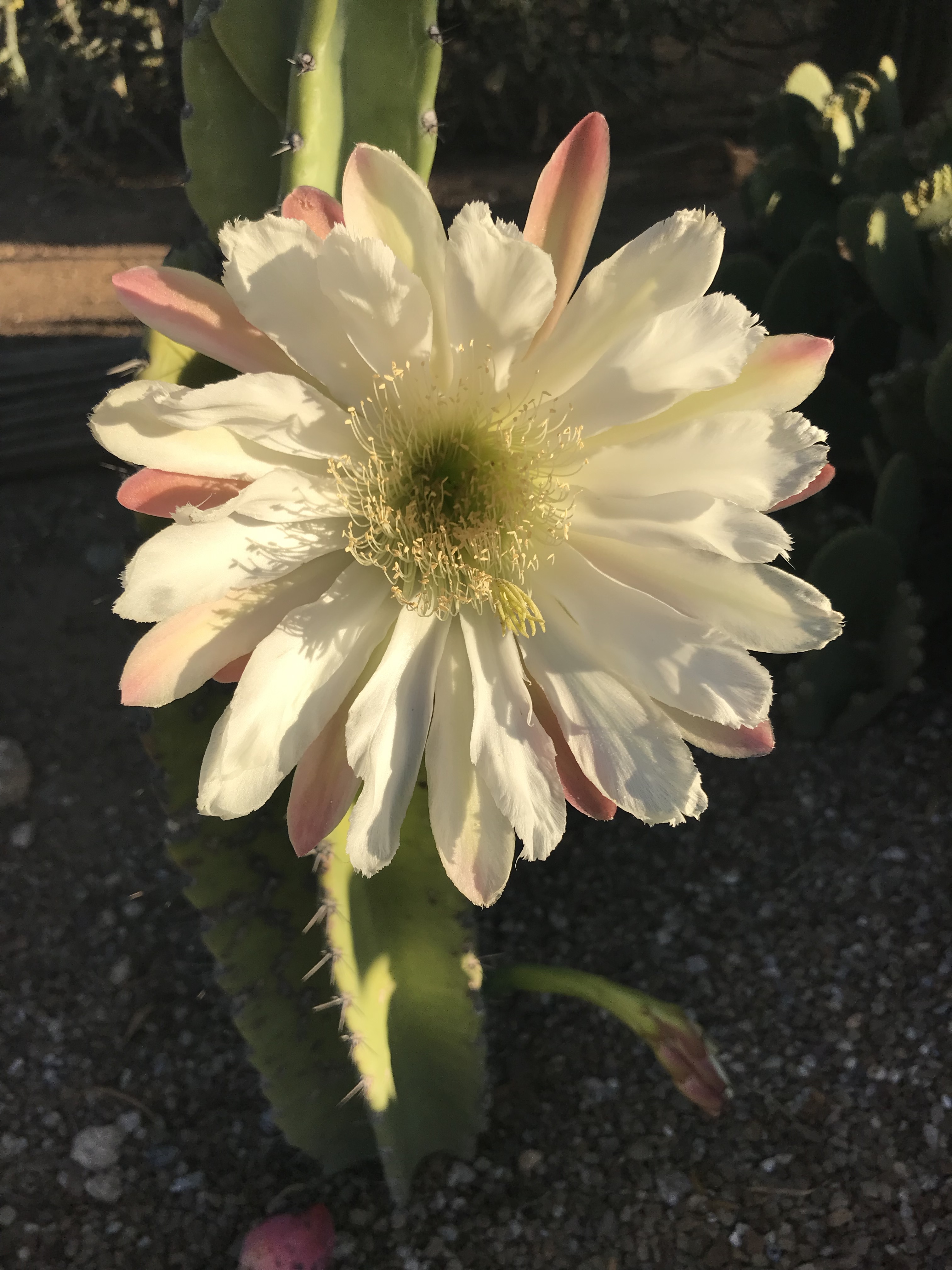